When the Jenkins family pledged $25 million to help build the new MUSC Shawn Jenkins Children’s Hospital, it was the largest gift in MUSC’s history.

“People keep thanking us and I just want to thank the community,” Jocelyn Jenkins says. “It's more than just us, I feel like it's hardly us, but I get choked up thinking about everybody that has given.”

The Jenkins family, who gave a record $25 million to MUSC to build the new children’s hospital, is humbled by you and the generosity of this community.

Nearly 8,000 donors and almost 15,000 gifts have been made in support of the MUSC Shawn Jenkins Children’s Hospital and Pearl Tourville Women’s Pavilion. And that’s not all. Thousands more of you anonymously donated your change at grocery stores and gas station registers, bought concert tickets, and supported numerous fundraisers – from golf tournaments to dance marathons to bake sales.

“It’s humbling to be part of such an overwhelming wave of generosity,” Shawn Jenkins says.

To date, the campaign has raised more than $146 million, more than any other single project in MUSC’s history. Thank you. Because of you, the MUSC Shawn Jenkins Children’s Hospital opens in fall 2019. 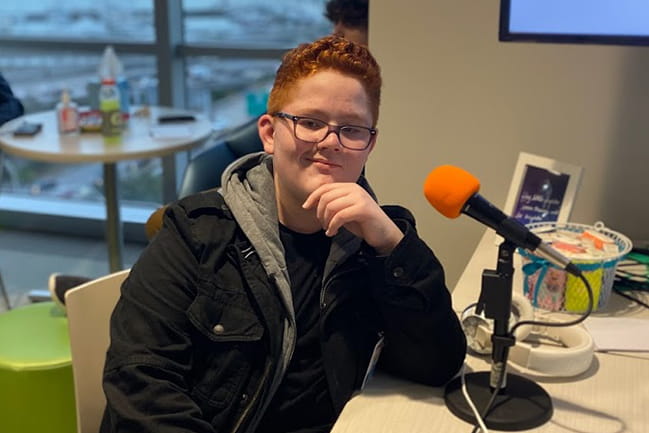 For the first time, Cane Bay High School students will host a dance marathon to raise money for MUSC kids.