An early national analysis of the new way of prioritizing who should get donated hearts raises some red flags, doctors say. The study, published in The Journal of Heart and Lung Transplantation, found that while fewer people are dying while waiting for a heart transplant, the people who are getting heart transplants have a lower survival rate than under the old system.

Ryan Tedford, M.D., chief of heart failure and medical director of the heart transplant team at MUSC Health, was one of the authors of the article, along with colleagues at the University of Minnesota, the University of Michigan, the Cleveland Clinic and Harvard Medical School. “It was a bit shocking that the numbers were as bad as reported. I think a lot of us had concerns that we would be transplanting sicker people, but the actual numbers we saw were worse than I predicted.”

In October 2018, the organization that manages the U.S. organ transplant system, the United Network for Organ Sharing, changed its heart allocation process to favor people with complications or severe symptoms. People who are stable are lower on the waiting list.

“The hearts are now allocated based on how sick the individual is. And while that sounds like a good idea, the very sickest can sometimes be too sick for transplant,” Tedford said.

“In the past, under the old allocation system, there really wouldn’t have been an opportunity for someone like that to get transplanted. So, a majority of the time, those individuals would have received a left ventricular assist device, which is a mechanical heart pump. Then, if they survived and they were still a transplant candidate, they would be transplanted,” he said.

“But if you think about that scenario, there are a number of patients who are too sick to even survive the LVAD. The patients who ultimately made it to transplant with a heart pump were pretty robust patients. Whereas now, we bypass all of that. We’re just transplanting them outright.”

“When you have a finite resource of only about 3,000 hearts available, the question is, do we lose 20% of those because we want to give it to the sickest patients? Over the next six months, another look will need to be taken. And if we’re not seeing significant improvements, there will need to be tweaking,” Tedford said.

MUSC Health has the only heart transplant program in South Carolina. Tedford said its doctors take transplants very seriously, knowing they have a responsibility to not only the donor and donor’s family but also the recipient.

“When we review a donor offer at MUSC Health, every transplant cardiologist and every cardiac surgeon gets on the phone to discuss it. We’re very careful about matching the donor heart and our recipient,” he said. “Thankfully, we have not seen anywhere near the negative outcomes outlined in our journal article, but I think there’s going to be an increased risk nationwide until we have better defined who is too sick for a transplant.”

Derek DuBay, M.D., director of transplant surgery at MUSC Health, wants patients and their families to know that the transplant team is following developments closely. “We’re aware of the findings and doing everything in our power to make sure we’re picking out the best candidates who will have the highest probability of a successful outcome.” 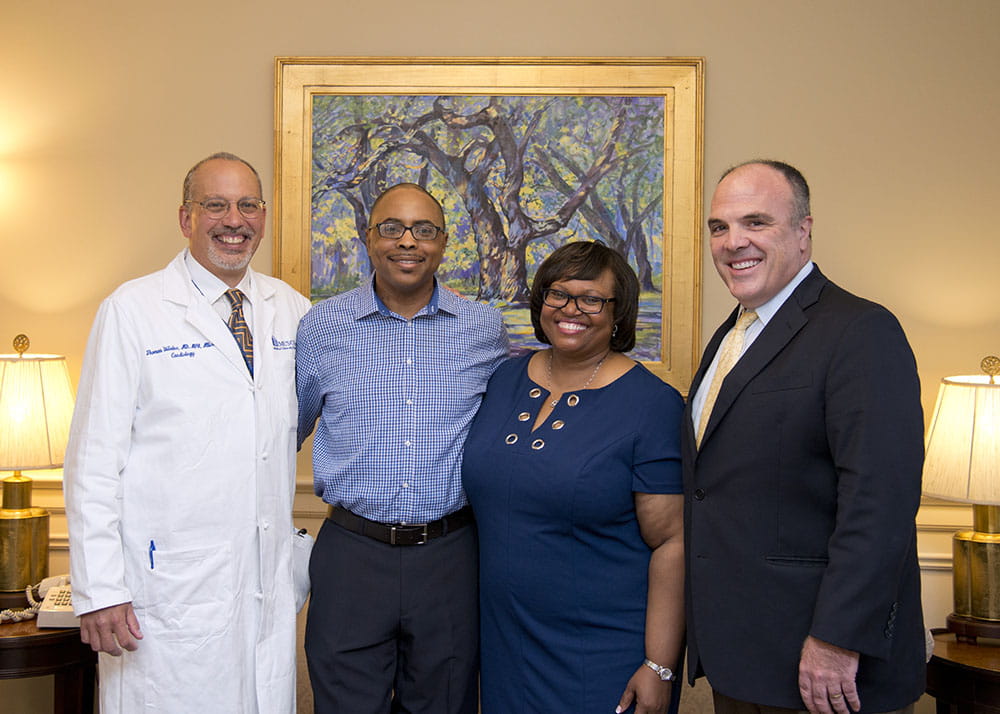 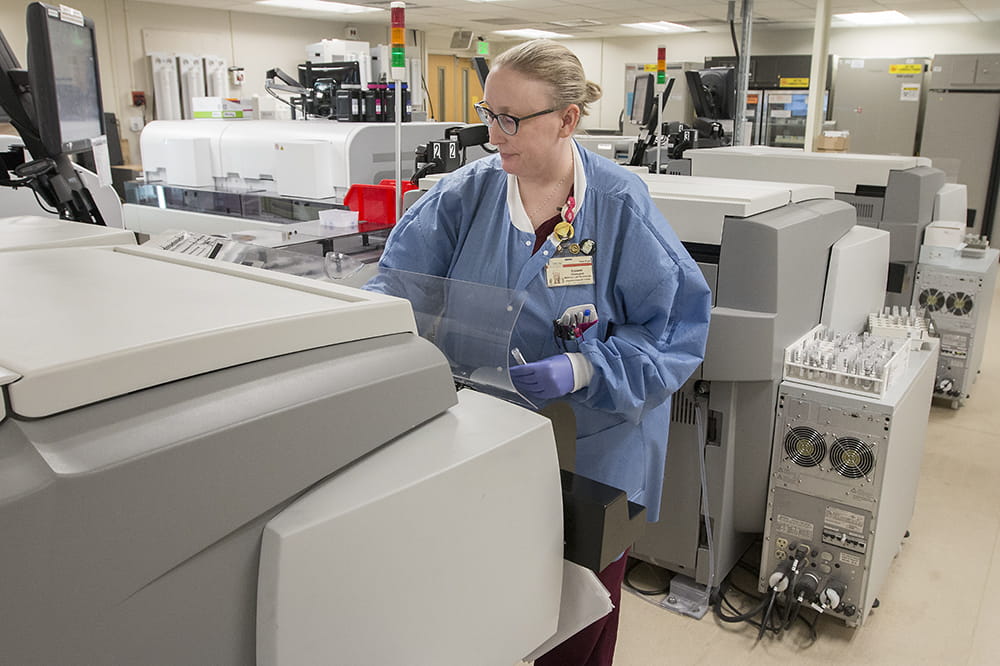