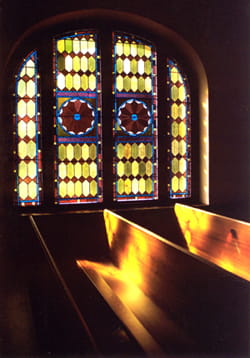 This popular non-denominational wedding location, located at the corner of Ashley Avenue and Bee Street, was originally part of a Federal arsenal built between 1825 and 1832 by the United States government. It was later obtained in 1879 by the Reverend Anthony Toomer Porter for the education of boys orphaned or left destitute by the Civil War. In 1883 Dr. Porter converted the artillery shed into a chapel. The building served Porter Academy students from 1883 to 1965.

The Medical College (now Medical University) of South Carolina took possession of the property at that time. The Chapel was rededicated on April 17, 1966, and renamed to honor the important biblical figure, St. Luke the Physician.

In September of 1989, Hurricane Hugo severely damaged the building, and most of its contents were destroyed or made useless.

The rebuilding of the chapel began as soon as possible and it now meets modern standards of comfort and efficiency while retaining almost all of the building's historical appearance. St. Luke's Chapel was restored and rededicated on February 10, 1994, affirming MUSC's commitment to Health care and health education as an art with spiritual, ethical, emotional, and relational components.

You can find more information about the story of St. Luke's kneeling bench with the beautiful handwork of Adelaide Waller that was published in the campus publication,” The Catalyst: Work of art joins collection at St. Luke’s Chapel” by Leigh Fylstra, Public Relations. 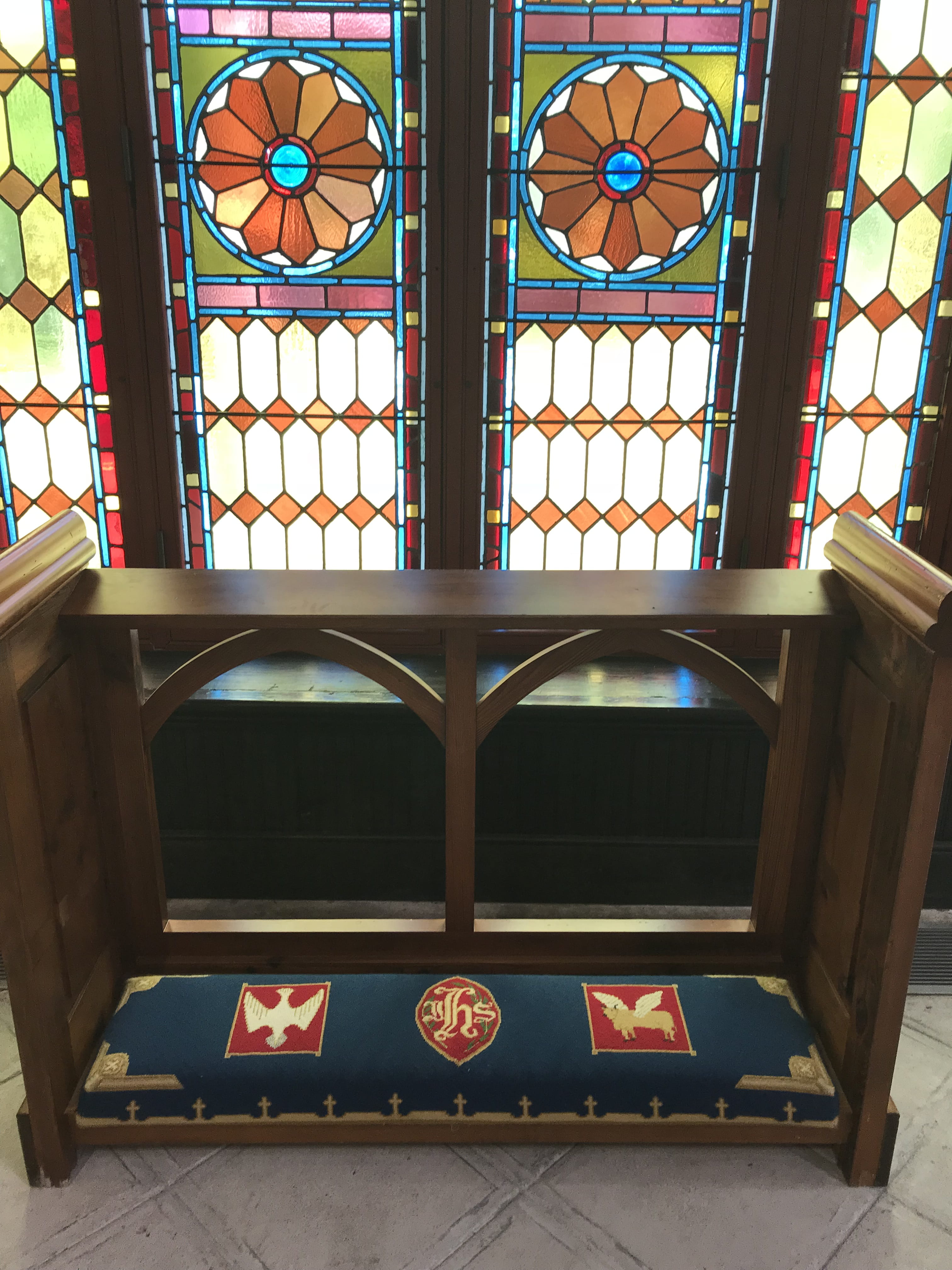 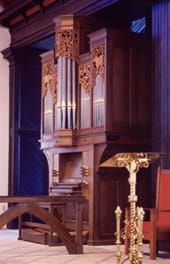 The Margaret S. Metcalf tracker organ was built after Hurricane Hugo destroyed the original in 1989. It was constructed specifically for this chapel after a thorough professional analysis of the

acoustic potential of the building. The instrument has received praise from a wide variety of professional organists of state and national stature as well as those from the Charleston area. The pipe shade carvings depict South Carolina Lowcountry flora and fauna, and those on the tower are symbolic of the Greek god Apollo, the god of healing, radiating health and knowledge through several branches of the health professions. The oxen are symbols of St. Luke and stand for strength and sacrifice.

The new tracker organ is dedicated to the memory of Margaret S. Metcalf by her husband, Professor Isaac S.H. (Ted) Metcalf, who was a member of the University faculty.

The chapel is closed on Monday.