What parent of a teen or tween hasn’t at some point looked at their child and wondered, “What the heck is happening inside that head of yours?”

Tyra Johnson has. It’s one reason she decided not only to enroll her daughter Tyla in a nationwide study of adolescent brain development but also, in her job as a parent advocate in the Charleston County School District, to encourage other parents to enroll their children.

“I’m just glad this is happening, because a lot of parents have questions about their children. Sometimes it’s like, ‘What is really going on in your brain?’ And now you actually physically can see it,” she said.

Of course, the study can’t provide a minute-by-minute explanation for a child’s behavior. But investigators believe the 10-year longitudinal Adolescent Brain Cognitive Development (ABCD) study will provide a wealth of information about how biology and experiences interact to affect brain development, health, behavior, academics and more.

“We’re looking at everything very holistically. We’re collecting data that’s cognitive, social, emotional, cultural, environmental and biological so we really can better understand holistically what’s driving these relationships,” said one of the principal site investigators at MUSC, Lindsay Squeglia, Ph.D., of the Department of Psychiatry and Behavioral Sciences at MUSC.

MUSC is one of 21 research sites across the country involved in the study. Here, Squeglia and co-principal site investigator Kevin Gray, M.D., division director of the Child and Adolescent Psychiatry Division within the Department of Psychiatry and Behavioral Sciences at MUSC, recruited 378 children ages 9 or 10 to participate. Nationally, more than 11,800 children are participating.

Already some preliminary data has been released, including findings about brain differences in children who log more screen time. Baseline data for the entire group will be released in March.

The preliminary data shows that only 5 percent of the first half of participants meet recommendations of nine to 11 hours of sleep per night, one hour of physical activity and no more than two hours of screen time.

In addition, the data shows thinner cortices in children who use more screens. Cortical thinning is a normal part of brain development; in adolescence, the brain loses half its neurons as it becomes more efficient and trims redundant connections, Squeglia said. But it's not clear yet what it means that children with more screen time show more cortical thinning, she said. There’s apparently a relationship, but it’s the years of follow-up that lie ahead that will help researchers understand the relationship.

This release of the first batch of data is an exciting time for the team, but the researchers caution that data from one snapshot in time shouldn’t be overinterpreted. The whole idea of a longitudinal study is to see changes over time. Once scientists understand the order in which changes are happening, they can investigate how those changes are connected.

“We’re excited to reach this milestone, but we also know the most important findings are still yet to come,” Gray said.

The massive scale of the study means that investigators are bound to capture the full range of the adolescent experience – children succeeding and growing into functional adults as well as children who fall into drug or alcohol use, experience depression or begin to show signs of mental disorders.

Gray is particularly proud that the MUSC site recruited participants representative of the surrounding community.

“It would be a tragedy to have a study of this scale and have it include only a subset of the population,” he said.

The research team worked hard to partner with schools and community groups to reach parents and make clear that the researchers view this as a two-way partnership, not as a one-way street in which the researchers take what they need and leave.

“We’re both from this area and have a long-term investment in trying to contribute back to the community,” Gray said of Squeglia and himself. Gray sees the study as a way for families to have firsthand experience with science in action. He said they also want to relay the findings in ways that are meaningful to families.

The study includes MRI scans of the children as well as lengthy questionnaires that both the parent and child answer. The questionnaires could sometimes be challenging for the children, who earn prizes and money for their participation.

“I do not like the questions. There are too many, and some of them are a little hard to understand,” said Kate Farr.

Elliott Farr said the most boring part of the study is staying in the MRI. The participants have to remain still for about an hour, watching movies or playing interactive games, while the scans are happening. Kate Farr said she expected the MRI to be scarier than it actually was.

“I thought it was kind of cool,” she said.

The girls will be young adults by the time the study is finished. Tyla plans to study criminal justice so she can go into forensics. She’s interested in S.C. State University, North Carolina A&T State University and Spelman College, although Spelman doesn’t offer criminal justice. Elliott wants to attend a college where she can compete in gymnastics. Kate is considering either the College of Charleston or The Citadel, while Sarah would like to be a professional ballerina.

Even if they move out of state before the study is done, the odds are they’ll be near another study site and able to continue. Already, the Charleston site has gained some participants who started at another location and then moved to this area, Squeglia said.

“That’s so unusual for a longitudinal study. Usually you just lose them. It’s so great to be able to keep people within the network,” she said.

Besides the questionnaires and MRI, participants provide biological specimens, including hair to be analyzed for toxin exposure, saliva for genetic samples and even their baby teeth as they fall out.

The de-identified data will be available to researchers at all universities, not just those participating in the study.

Researchers at UCLA have started cross-referencing participants’ ZIP codes against public data on lead exposure and other toxin exposure to see how those toxins affect brain development, Squeglia said.

The timescale and geographic scope of the study mean that researchers can also develop sub-studies based on unexpected events. Researchers at Florida International University in Miami did this after Hurricane Irma hit the East Coast in 2017.

In preliminary results, they found relatively low overall rates of post-traumatic stress disorder. As one might expect, actually experiencing the hurricane led to PTSD for some South Florida children. But media exposure also led to PTSD, even for the children in San Diego. Because the researchers had access to MRI data from before the hurricane, they could see that children whose brains hadn’t distinguished well between negative and neutral images were more susceptible to PTSD.

Like all children in the ABCD study, the children in the Hurricane Irma sub-study will be followed into adulthood. FIU psychologist Anthony Dick, Ph.D., told FIU News he and his team hope to offer suggestions to communities on how to prepare for and respond to disasters with children’s mental health in mind and to promote resilience.

Although the ABCD study is just beginning, Harriet Farr and Tyra Johnson said it’s already given them things to think about.

“It’s made me more aware,” she said. “It’s made me realize I really do have to control screen time. Not only has it been interesting, but it’s been so beneficial for our family in being aware of how much we’re all on our phones, my husband and myself included. It’s not just the children.” 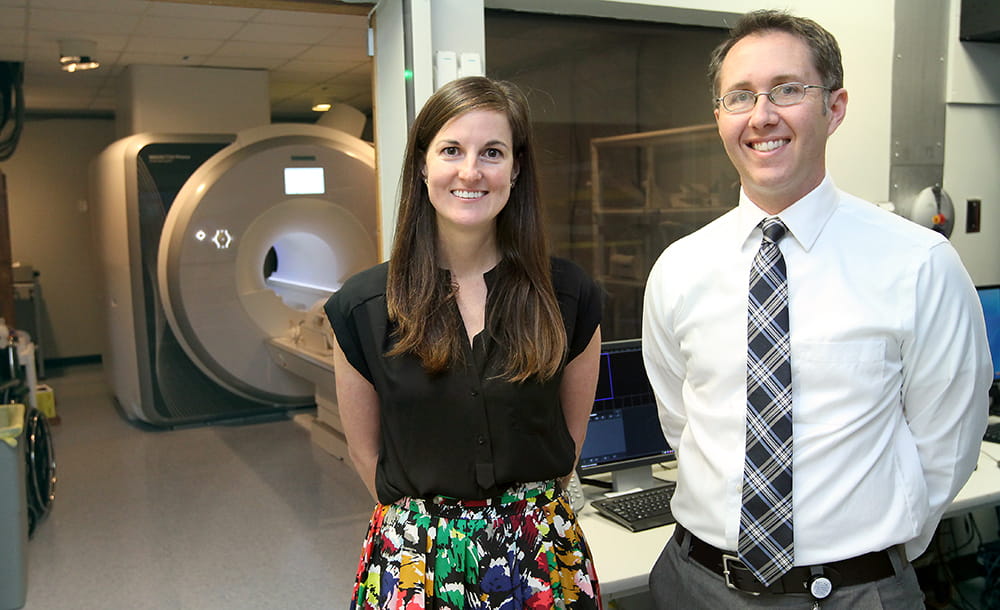 Every parent wonders what dreams await a child at birth. Sometimes the child exceeds beyond all expectations, but achingly, others get derailed. 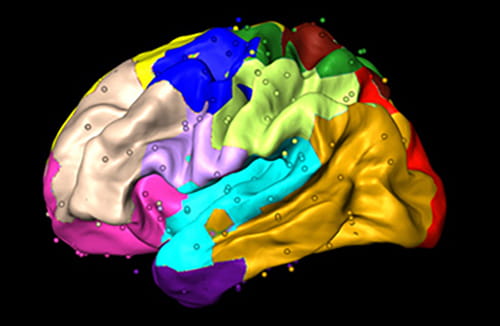 Wired: We're got the screen time debate all wrong.