With NASA, SpaceX and other private aerospace companies working together to develop manned space missions that eventually will land humans on Mars and beyond comes the realization of challenges connected with human space travel and the deleterious health effects that astronauts may experience on long-term space flights. Many of these physical effects are concerning to human research scientists like neuroradiologist Donna Roberts, M.D., associate professor in the Department of Radiology and Radiological Science at MUSC.

Roberts and colleague Lonnie G. Petersen, M.D., Ph.D., of the University of California San Diego, are especially concerned about how long-term effects of microgravity can affect the human brain and its functions and are advocating for the need for additional research to understand these issues. To that end, they co-authored an editorial titled “Study of Hydrocephalus Associated with Long-term Spaceflight May Provide New Insights into Cerebrospinal Fluid Flow Dynamics Here on Earth” on the topic. JAMA published the editorial on Jan. 23 in its online publication.

Roberts and Petersen are especially focused on the effects of cerebrospinal fluid in the brain and the development of hydrocephalus over long duration missions in space. Both also are troubled over the lack of data that chronicles how the brain, specifically cerebrospinal fluid, adapts in a microgravity environment and are advocating for more research to be conducted in this area.

Hydrocephalus is a condition in which an abnormal buildup of cerebrospinal fluid occurs in the cavities or ventricles located deep within the brain. This fluid is produced in the ventricles, circulates around the brain and is absorbed in the bloodstream. Excess fluid can increase the size of the ventricles and put pressure on the brain. Too much fluid due to hydrocephalus can damage brain tissue and affect brain function. In a microgravity environment like space, cerebrospinal fluid and certain cerebral structures evolve and behave differently especially over long periods of time.

Using magnetic resonance imaging, Roberts, Davud Asemani, Ph.D., and other members of her team at MUSC studied the brains of astronauts prior to and post spaceflight for short-duration missions – one to two weeks – and did not see any significant changes in ventricular volume. But during long-term missions, which included spaceflights longer than five months, they saw ventricular enlargement. This spaceflight-induced ventricular enlargement could be considered a unique form of hydrocephalus.

According to Roberts, some astronauts conducting long-term missions on the International Space Station are experiencing hydrocephalus associated with long-term spaceflight, also known as HALS.

“Exposure to the space environment has effects on humans that we simply do not understand,” said Roberts. “What astronauts experience in space must be mitigated to produce safer space travel for the public. Just like in Stanley Kubrick’s movie, ‘2001: A Space Odyssey,’ HALS may be a normal response of the brain to spaceflight. Alternatively, HALS may prove harmful, and countermeasures will need to be developed to protect the long-term brain health of astronauts and space explores.”

In her previous research, Roberts and her team found significant changes in the brain structure of astronauts during long-duration spaceflights, involving the frontal and parietal lobes, those responsible for movement of the body and higher executive function, most affected. Her conclusion? The longer an astronaut stayed in space, the worse the symptoms were. Her latest JAMA publication serves as a reminder of the urgency related to the study of HALS, especially with private exploration companies planning trips to Mars and a NASA Mars expedition planned for 2033. In the editorial, Roberts and Petersen explain that HALS doesn’t fit into any of the related but different clinical conditions seen on Earth that involve cerebral spinal fluid. The cause of HALS remains unknown, and for Roberts and Petersen, understanding this condition is of paramount importance to safer space travel for humans.

“We know these long-duration flights take a big toll on the astronauts and cosmonauts; however, we don’t know if the adverse effects on the body will continue to progress or if they stabilize after some time in space,” Roberts said. “We need to know if HALS represents an adaptive response or a pathologic process that must be mitigated, perhaps by simulated gravity. All of our astronauts should undergo testing and studies to monitor what’s happening in their brains before and immediately after space flight, with long term follow-up care and monitoring. The study of HALS will provide new insight into the effect of gravitational stress on the brain and will improve our understanding, not only of that phenomenon, but also for similar cerebral fluid disorders here on Earth.” 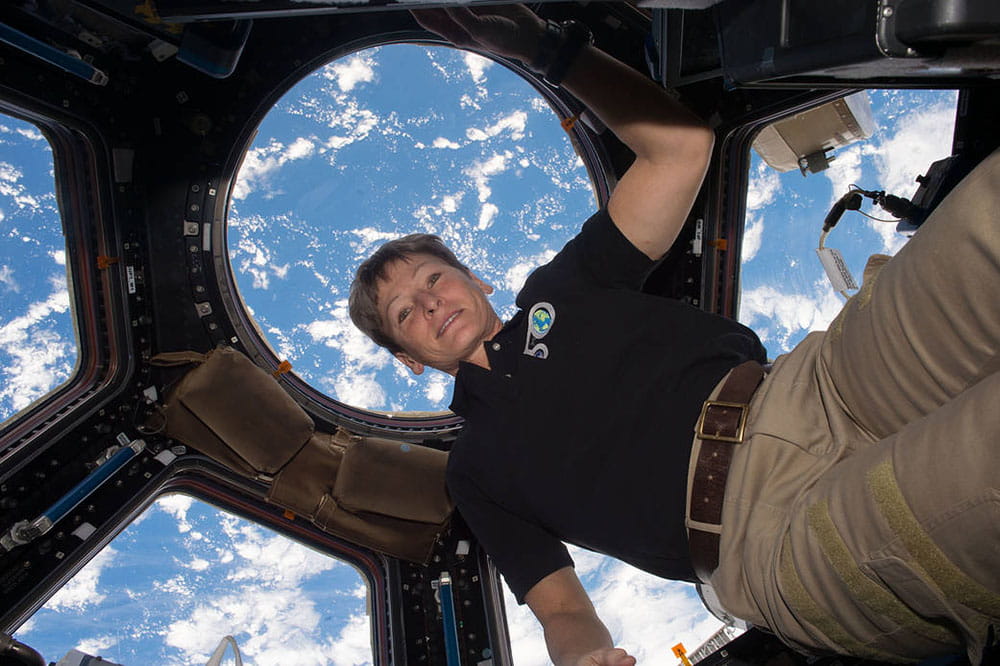 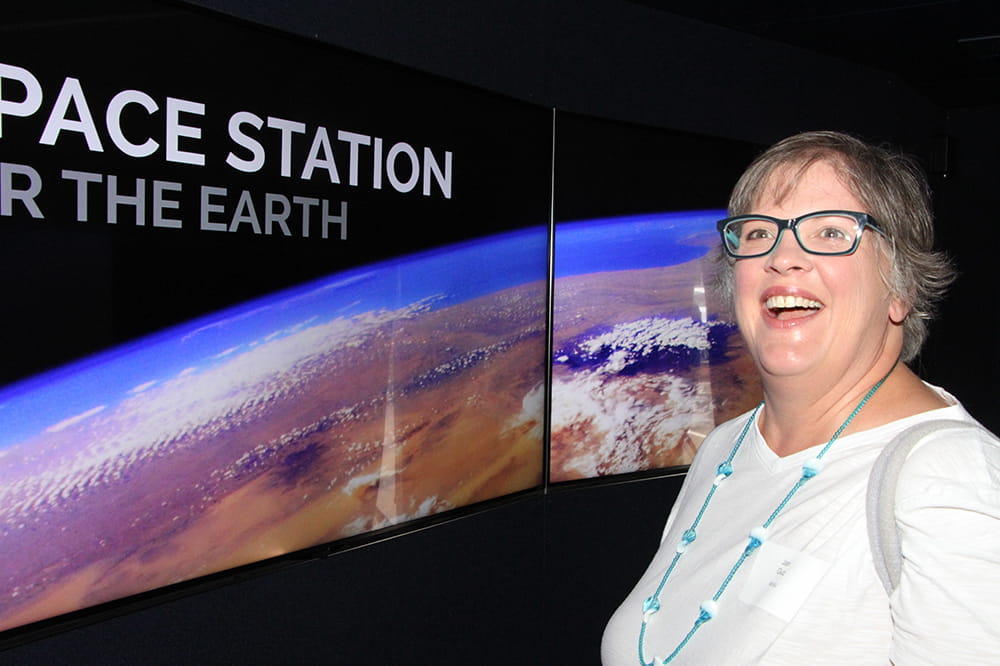