Hollings Cancer Center researchers at the Medical University of South Carolina received a $3 million grant from the National Cancer Institute to continue work on a novel immunotherapy combination to treat lung cancer.

The trial has since moved on to phase 2, looking at the effectiveness of this treatment. They hope to figure out why some patients are responsive to the drug combination while others aren’t. One of the concerns was that by unleashing the immune system in these two ways, with an immune checkpoint drug that essentially cuts the brake cables on white blood cells and a lymphocyte growth factor that fuels these white blood cells, that there would be unacceptable toxicity.

They have found that this isn’t the case, Wrangle says, adding that the grant, which was awarded in April, will expand on samples taken from the phase 1 clinical trial.

“We are being given the opportunity to hone a therapy for patients who are going to respond to it. That's a wonderful thing and that's what this grant allows us to study. It's getting closer to personalizing who we offer this treatment to so that we have a greater expectation of a response to the treatment.”

Rubinstein says this type of grant funding can be difficult to receive. “Currently, only about 8% of grant applications are funded. We’re fortunate that our grant has been funded as we will now have resources to answer some of the difficult questions that will help us develop future therapies."

“I think the thing that brought us into a fundable range was that not only were we describing responses to a novel therapy in the world's largest cancer killer, but also the quality of the collaboration between me and Mark and our ability to demonstrate extremely interesting correlative data. We were not only associated with developing this new therapy in the clinic but capable of doing a sophisticated analysis that might lead to a further understanding of how the treatments work and for whom.”

Over the next five years, their team will focus on laboratory research. Blood samples collected from the clinical trial will enable researchers to do in-depth analyses. They will be investigating why this form of therapy works and why it may be more effective for some patients than others. The ability to study patient samples is critical for taking this treatment to the next level with the ultimate goal of designing better therapies for patients.

Rubinstein says the NCI grant allows the Hollings team to do research that will not only help lead to new clinical trials for lung cancer patients but also to better understand the basic science necessary to develop better therapies for all cancer patients.

“As a measure of our scientific progress over the next few years, one of our goals will be to disseminate our new findings through publications in scientific journals and presentations at meetings with other investigators.”

Wrangle says the grant shows that the scientific community recognizes the importance of their work. “It suggests we've contributed something to the field that has great promise for improving the lives of our patients.”

It also speaks to the courage and contribution of the 40 patients who participated in the first two clinical trials. “Without their bravery, we don't get to experience success.” 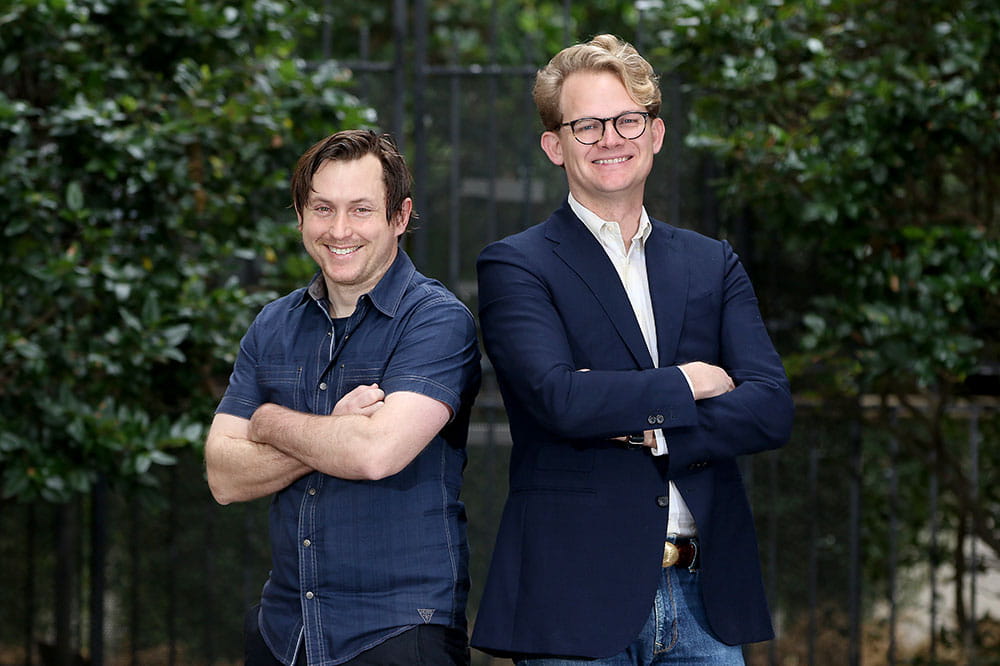 Colleagues John Wrangle, M.D., and Mark Rubinstein, Ph.D., have been working closely on a clinical trial that has now progressed to phase 2b.