Consider the typical logistical questions that come up when moving into a new house: Where’s the best spot for the coffeepot? Can the furniture be navigated up the stairs? What’s this mystery light switch that doesn’t seem to power anything?

To ensure they’re ready to handle anything on Day 1, teams from every unit are participating in a series of “Day in the Life” sessions to run through typical scenarios. The exercises are meant to familiarize team members with the building – Where will medications and equipment be stored? What route is best to get a patient to the MRI?– and to uncover issues that might have been missed.

“This is your chance to try that out a little bit and document it. Figure out what works well and figure out what maybe worked really well on paper but just doesn’t quite work as well as somebody thought it would,” Mark Scheurer, M.D., chief of the Children’s and Women’s Integrated Center of Clinical Excellence, told a group of about 250 doctors, nurses and members of the patient care team gathered Wednesday for the first Day in the Life.

The participants are designated “superusers,” said Regina Fraiya, R.N., clinical transition manager. They’re charged with returning to their units and sharing what they’ve learned. Unit managers will also schedule shifts at the new hospital to ensure there’s always a superuser on hand.

Wednesday’s Day in the Life, Fraiya told the group, was a chance to shine for anyone who’d ever wanted to be an actor. The building is still a construction zone – so the group wasn’t allowed above the fifth floor – and none of the technology is in place yet. Instead, the unit teams played out carefully constructed scenarios that mimicked situations they routinely face.

One team walked through the motions of admitting a burn patient. Team members needed to figure out where supplies were stored, call respiratory therapy, draw blood and figure out where to send it, take the patient to the hydrotherapy room and then call child life.

And after all that, the patient locked himself in the bathroom.

Another team’s scenario involved assessing a bariatric patient’s room. At first, it seemed like the extendable arm that holds a computer was blocking the bathroom door from opening all the way; then they realized the arm was simply stiff because it was new. However, they did think the placement of the toilet paper roll would be in the way for bariatric patients.

In the women’s pavilion, team members pressed the nurse call button and then had to track down where it was sounding. In the Emergency Department, members noted that detachable monitors that travel with patients to their floors are great, but there must be a mechanism by which to get the monitors back to the ED.

“Everyone seems to be having a lot of fun. They’ve uncovered some issues that we need to solve, but there’s a lot of engagement, and people really seem to enjoy their new homes,” Scheurer said.

Wednesday’s superusers will return for another Day in the Life in August and a final one in September. Each new session will add more elements. The technology will be in place and there will be more beds and equipment. Members of the Patients and Family Advisory Council will also participate.

Fraiya thanked the group in a post-session meeting for everyone’s thorough work.


“You are part of history and making life for all of us and the patients we serve so much better when we move into that wonderful building,” she said.

Scheurer was energized by the day.

“For me, it’s been really exciting,” he said. “Before today, this first Day in the Life has always been just a mark on the calendar. Today is the first time we’ve had large groups of our care teams in the building at the same time, and it makes it feel more like a home. A hospital home.” 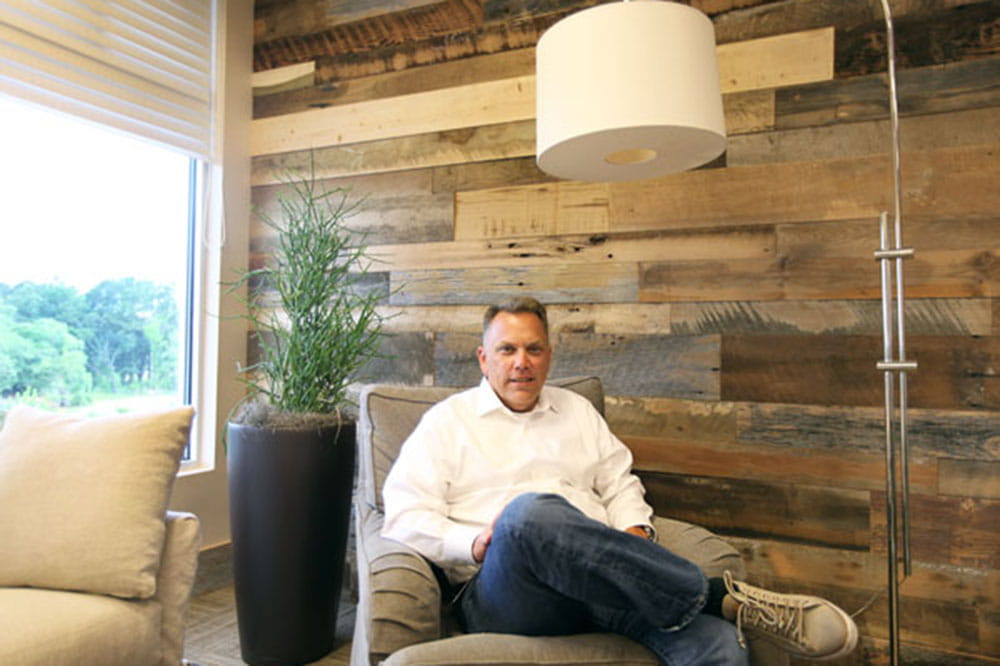 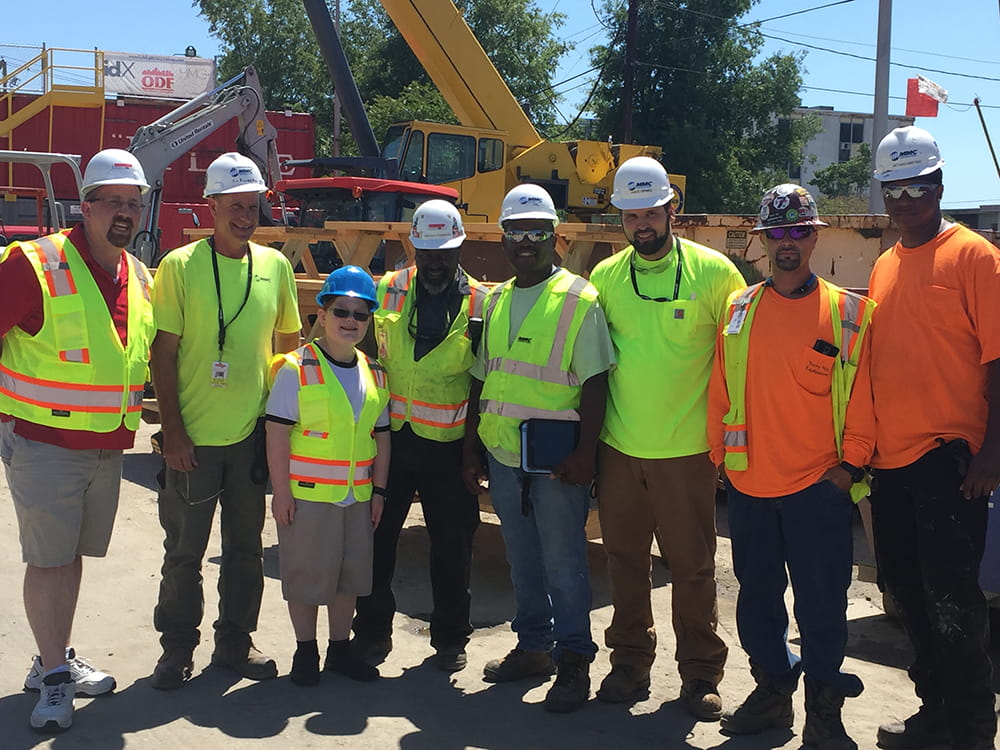 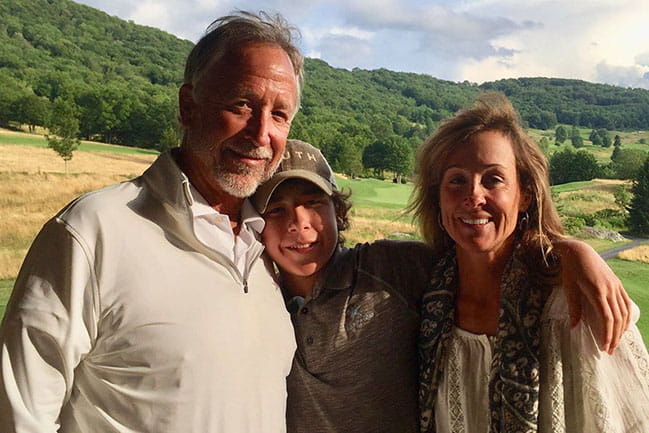 David Stone honored his wife by making a gift to name the neonatal intensive care floor at the MUSC Shawn Jenkins Children’s Hospital. 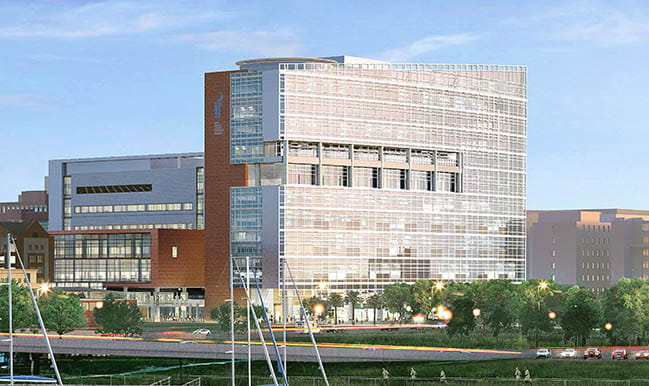