Could sphingolipids help solve a racial paradox in heart disease?

Complicating this narrative, however, is the higher risk of severe heart disease in African Americans, despite the fact that they tend to have higher levels of HDL and lower levels of triglycerides.

“We know that the African American community has higher HDL, which is a good thing, and lower triglycerides, which is a good thing, but nonetheless, they have more heart disease than the white population, So it is about time to start looking at other molecules and other markers that can explain, at least in part, why African Americans develop more cardiovascular disease.” -- Dr. Samar Hammad

MUSC researchers  explored why it is that African Americans with the autoimmune disease lupus experience severe heart disease while having a lipid profile that would be considered protective in white Americans.

They found that there is more to the lipid story than just HDL, LDL and triglycerides.

The MUSC investigators report in PLOS ONE that another class of lipids, known as sphingolipids, are associated with heart disease in African Americans with lupus.

In autoimmune diseases such as lupus, the body is attacked by its own immune system, which is supposed to defend it against invaders. About 90% of people with lupus are female, and African Americans are three times more likely to have lupus than white Americans. Lupus is a chronic disease that can affect many organs, especially the heart and kidneys. People with lupus are 10 times more likely to have heart disease, which is a leading cause of death for them.

“We know that the African American community has higher HDL, which is a good thing, and lower triglycerides, which is a good thing, but nonetheless, they have more heart disease than the white population,” said Samar M. Hammad, Ph.D., associate professor in the Department of Regenerative Medicine and Cell Biology at MUSC and first author of the PLOS ONE article.

“So it is about time to start looking at other molecules and other markers that can explain, at least in part, why African Americans develop more cardiovascular disease,” she added. “And that’s particularly true in autoimmune diseases such as lupus and Type 1 diabetes.”

Hammad thinks that sphingolipid profiles could one day serve as such markers for heart disease in this population.

For the study, Hammad used plasma samples from patients with lupus stored by the MUSC Clinical and Community Resource Core, a part of MUSC’s Core Center for Clinical Research (CCCR). The CCCR has collected samples and clinical data over time about hundreds of patients with lupus treated at MUSC, many of them African American.

Hammad and her team analyzed plasma samples from 73 patients with lupus or lupus and cardiovascular disease. She also collected samples from 34 healthy African American and white participants who acted as controls.

Hammad’s study found that all patients with lupus, regardless of race, had more sphingolipids than healthy study participants, though the increases were more marked in the African American patients.

Sphingosine 1-phospahte (S1P) has been shown in previous studies to cause inflammation that can lead to heart disease. In this study, the ratios between certain species of ceramides and S1P were found to be lower in all lupus patients than in healthy participants. These ratios correlated positively with disease activity in African American but not white patients with lupus, as measured by their scores on the Systemic Lupus Erythematosus Disease Activity Index.

“It is interesting that the markers for heart disease in the white patients with lupus are different from those for African Americans,” said Hammad.

These differences, according to Hammad, do not, as of yet, add up to a biomarker that physicians could test to see whether someone with early lupus would eventually develop heart disease.

In fact, she doubts that a single biomarker will ever do that job.

However, she thinks that broader information on the types and number of sphingolipids present in a patient’s plasma – his or her sphingolipid profile – could one day help physicians to predict disease severity or assess the efficacy of an anti-lupus drug. She also thinks that the ceramide-S1P ratio will likely make up one part of that profile, in much the same way as HDL-LDL ratios are included in lipid profiles today.

Hammad has already participated in research showing that such sphingolipid profiles can be used to predict outcomes in patients with early Type 1 diabetes, another autoimmune disease. These findings were published in the May 2019 issue of the Journal of Clinical Lipidology.

Hammad conducted the study reported in the PLOS ONE article with funding from a pilot project grant from the South Carolina Clinical & Translational Research Institute, a Clinical and Translational Science Awards hub headquartered at MUSC.

Next, Hammad plans to use these findings to apply for federal funding so that she can test sphingolipid levels in the remainder of the samples in the CCCR patient registry at MUSC. She and Oates will also expand the study to look at other complications of lupus, such as kidney disease. 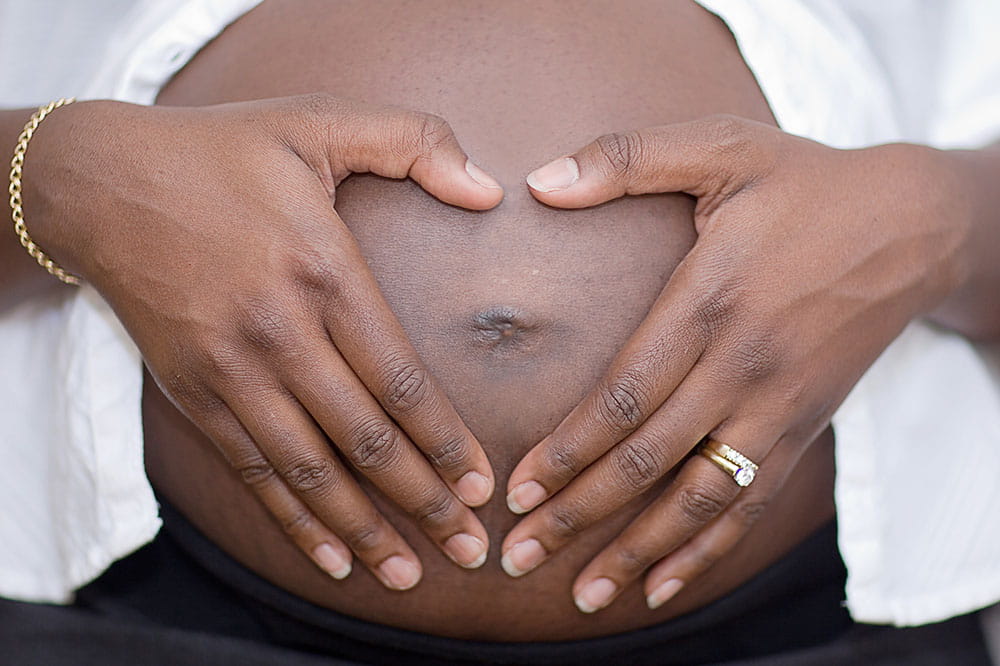 MUSC study shows black women with a history of pregnancy problems need to know that they’re at higher risk of heart problems later in life. 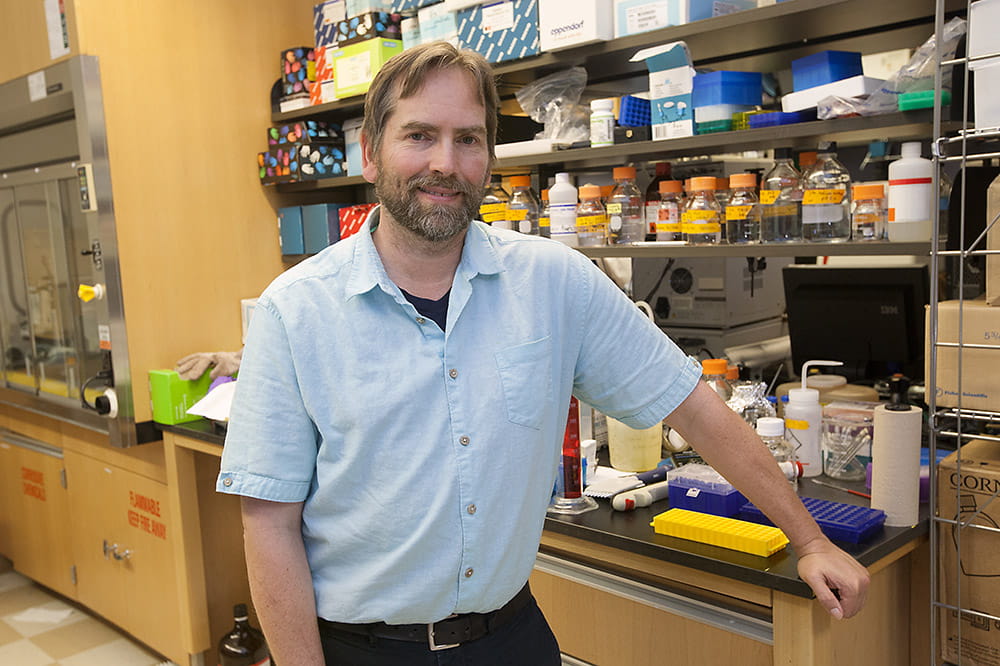 MUSC investigators find that many African American children have a variation of a gene linked to lower vitamin D status.