Can 'sunshine vitamin' help prevent and/or ease severity of COVID-19?

Can a vitamin pill that can cost as little as $10 for a year’s supply be part of a multilayered solution to the coronavirus pandemic? A pair of veteran vitamin D researchers at the Medical University of South Carolina are about to find out.

One of them, Bruce Hollis, Ph.D., described the idea behind the MUSC- and donor-funded research project that could launch in June at MUSC Health’s main campus and its affiliate hospitals.

“Vitamin D is, we think, an important protective factor and might give you a better chance of surviving COVID-19 if you have adequate amounts of the vitamin in your blood or you’re taking adequate amounts,” Hollis said.

He and Carol Wagner, M.D., plan to look at the effects of giving vitamin D supplements to about 400 people who have tested negative for COVID-19.

“We’ll randomize them to standard care, 600 international units of vitamin D per day, versus a higher dose of vitamin D that our previous research has shown to be safe,” Wagner said. “The higher dose group will get 4,000 international units if their body mass index is less than 30 and 6,000 if their BMI is 30 or greater. We’ll follow them for one year.”

They’ll track how many of them end up testing positive for COVID-19, Wagner said. “We anticipate that there will be fewer during the summer months, but then we expect that the rates of infection will increase during the fall because there is no known effective treatment and no vaccine.”

The hope is that the vitamin will help protect them from infection, and if they do catch the virus, they won’t get as sick as they might without the supplements.

Hollis and Wagner’s work will build on their own previous vitamin D research and the work of other scientists who suspect that it might help fight the new coronavirus.

South Carolina, with its relatively high population of African Americans (27% of South Carolinians are black versus 13% nationally), is a particularly good fit for the research. African Americans are being hit harder by COVID-19 than other people. They’re also more likely to be vitamin D-deficient, Hollis and Wagner know from previous studies. It is not clear that the two factors are linked, but the researchers say it’s a possibility.

Vitamin D is called the sunshine vitamin for good reason. When your skin is exposed to sunlight, it prompts your body to produce vitamin D.

Unfortunately, darker skin lowers that production level. Wagner said melanin, the pigment that affects skin color and helps protect against skin cancer, reduces the amount of sunlight that gets in. “It’s a great filter. But everything’s a tradeoff. It takes much more UV exposure to get the same amount of the vitamin being made in the skin of someone with darker skin.”

“Like 10 times greater,” Hollis said. “A dark-skinned person would have to spend ten times the amount of time in the sun to get the same conversion. It’s not that they can’t make it. It’s that they need a lot more to make it.”

You can also get vitamin D from certain foods such as cod liver oil, trout and fortified milk, but not many foods naturally contain it. That’s where vitamin D supplements — and Hollis and Wagner’s research — come in.

“The challenge is only highly motivated people supplement themselves,” Hollis said. “That’s just what happens. If you’re busy with life, it doesn’t end up being a priority.”

They hope their research will help change that. “We’re really trying to reach the African American community. They should be taking 4,000 to 5,000 international units of vitamin D a day,” Hollis said.

While taking too much vitamin D can cause health problems ranging from weight loss to heart arrhythmias, the National Institutes of Health’s Office of Dietary Supplements notes that vitamin D toxicity is unlikely for people taking less than 10,000 international units per day.

Wagner said what they’re proposing is safe and inexpensive. “It’s something that will address health disparities. For us not to do it, we felt, would be irresponsible to have this information and this data and this experience and not do something. At the very least, it may have just a small effect, but we would have achieved better vitamin D status in South Carolina, and that’s really important.” 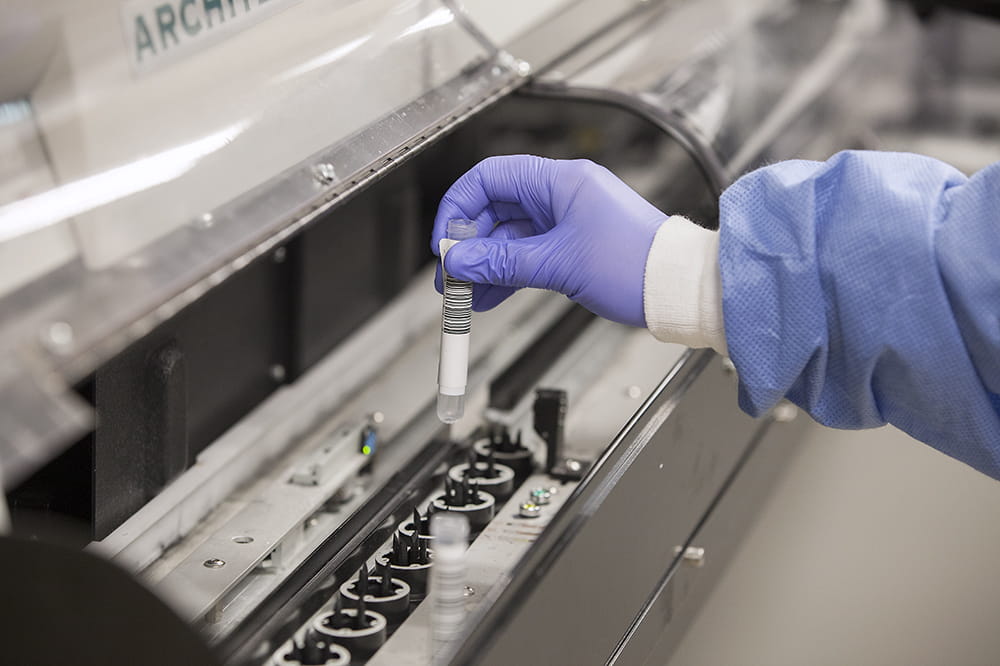 The majority of MUSC health care workers in the first week of testing showed no antibodies to COVID-19. 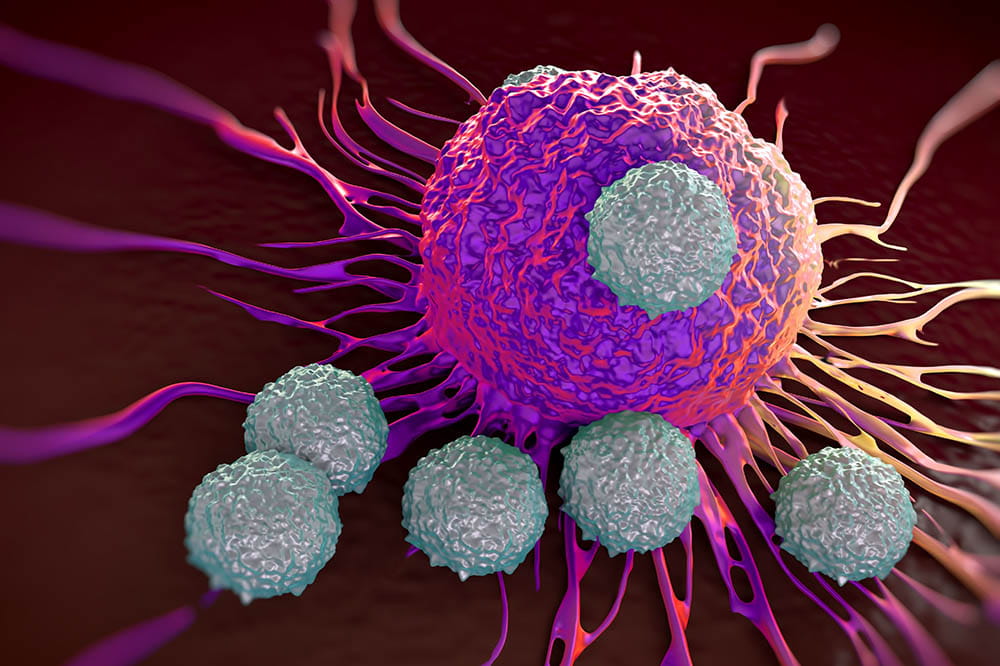 Researchers at Hollings Cancer Center are developing a clinical trial involving the use of T cells, normally a part of cancer treatment, to fight COVID-19.