The sudden loss of the sense of smell is being explored as a possible symptom of COVID-19, the illness caused by the new coronavirus.

“I’m on an email chain with close to a hundred smell experts from around the world who are working to put together a study group to develop questionnaires and gather data,” he said.

Soler is not surprised that the virus might be causing the loss of smell (and taste, which is linked to the ability to smell) in some people. “One of the most common causes of smell loss is a condition called post-viral smell loss. Many patients will lose their sense of smell during a viral upper respiratory infection. They rarely think much about it at the time because they’re so congested,” he said.

“But as they get over the cold, they notice in the next few weeks that their sense of smell doesn’t come back. We have known for a long time that viral upper respiratory infections can cause permanent damage to one's sense of smell. Since the coronavirus is a viral infection, it makes sense that it might cause the same damage.”

That possibility caught the attention of the American Academy of Otolaryngology. The national ear, nose and throat organization has posted a statement on its website noting that some people who are testing positive for COVID-19 don’t have any symptoms other than a reduced sense of smell and taste.

Soler said that does not necessarily mean that everyone who loses the ability to smell has the coronavirus. “But if someone suddenly loses their smell, they should be paying attention to that as a possible early symptom of the coronavirus in the same way as if they suddenly started to develop a fever or a cough.”

Ear, nose and throat specialists with the British Rhinological Society are asking adults who lose their sense of smell to self-isolate for a week. No such recommendation has gone out in the U.S. at this point.

“There’s no hard data yet, but we’re trying to collect it,” Soler said. “Personally, I think everybody should be isolated from the community now anyway. Whether you should isolate further from the rest of your family – it’s an interesting question. It’s not one that we have enough data to make a recommendation for. But I’d certainly be paying attention to make sure you don’t develop some of the other typical symptoms.”

Soler said we need to think about what it’s going to look like if a sizable portion of the world’s population recovers from the virus but then is left with a reduced sense of smell. "We need to consider now how we might provide treatment.”

The average person who loses their sense of smell due to a virus improves over time, Soler said. “But oftentimes, they’re left with some degree of smell dysfunction.” 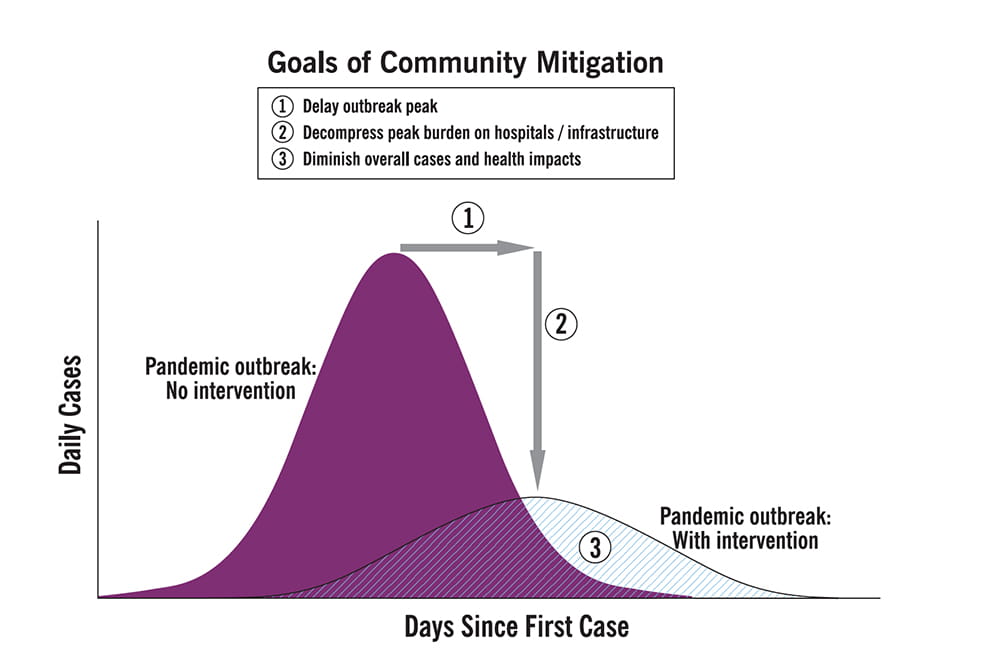 Social distancing is the only thing that is going to immediately address the situation that we’re experiencing here in the United States, expert says.