Organ transplants have allowed hundreds of thousands of people in the United States to add years to their lives. But the procedure is far from perfect. Recipients must take antirejection drugs for the remainder of their lives, and these drugs leave them vulnerable to serious side effects.

“In the current state of affairs, people are taking these antirejection medications, which are going through their whole body,” said Satish Nadig, M.D., D.Phil., who holds the P.K. Baliga, M.D. Endowed Chair in Solid Organ Transplantation. “It’s preventing early rejection, which is great, but patients are also succumbing to heart disease, diabetes, infections, and failure of the organs that the drugs are supposed to be protecting, because they’re toxic to those organs as well.”

But the team of Nadig; bioengineer Ann-Marie Broome, Ph.D., M.B.A.; immunologist Carl Atkinson, Ph.D.; nanochemist Suraj Dixit, Ph.D.; and the MUSC Foundation for Research Development (FRD) has just been granted a patent for a method of delivering anti-rejection drugs directly to the transplanted organ. The scientists believe that targeting the drugs to the transplanted organ will allow the rest of the body’s immune system to keep its guard up, protecting against infection and disease.

The process of developing an invention and applying for a patent takes years. Broome recalls that she got a call “out of the blue” about four months after she joined MUSC in 2012. It was Nadig, who was about to join the faculty; he had heard that she was doing nanoparticle research.

Nadig had been particularly affected by the death of a college-aged patient who succumbed to the anti-rejection medication. He started thinking there must be a way to target transplanted organs in the same way oncologists target tumors. Broome was excited about the idea.

“It was a unique avenue for me because I was primarily studying cancerous diseases, not necessarily associated with surgical transplantation. It was exhilarating because it was a whole new field to explore,” she said.

They quickly pulled in Atkinson for his immunology expertise. Dixit was a postdoctoral fellow in Broome’s lab who had expertise in packaging and delivering nanoparticles to fight cancer. Initially, the group wanted to create a more focused path to deliver drugs directly to the transplanted organ after surgery. While that remains a goal, they realize there is a long regulatory path to reach it.

“The satisfaction and effectiveness of team science is that you come up with a lofty idea and then you delve down and think, where is the low hanging fruit that you can do quickly?” Broome said.

And as they tossed around ideas, they realized – organs often spend hours in transport after being removed from the donor. What’s being done during that time to prep the organ for transplant?

“That’s a prime opportunity where not much is happening other than storage and delivery,” Broome said. “It gives us a chance to treat for events that we know are going to happen downstream, after the transplant occurs.”

"That’s a prime opportunity where not much is happening other than storage and delivery. It gives us a chance to treat for events that we know are going to happen downstream, after the transplant occurs."

So the group began working on an idea to bathe the donor organ in the anti-rejection drug rapamycin as it was en route to the hospital where the transplant surgery would occur. Once they came up with the idea, it seemed that, surely, someone else would have already thought of it. But, Broome said, “With the assistance of FRD, we did an analysis on what was out there, and to our surprise, it hadn’t been done.”

Constructing the nanoparticle took quite a bit of work, Broome said. As the nanochemist, Dixit took the lead in figuring out the best elements to use to encapsulate the drug. The group then went a step further by developing a targeting system so the nanoparticle would head to the organ and then rupture upon contact with the endothelium, releasing the drug.

“We were very excited to see that packaging and targeting worked. In fact, we repeated many of the experiments multiple times because we could not believe our eyes,” Broome said.

“It’s really the next era of transplant,” he said. 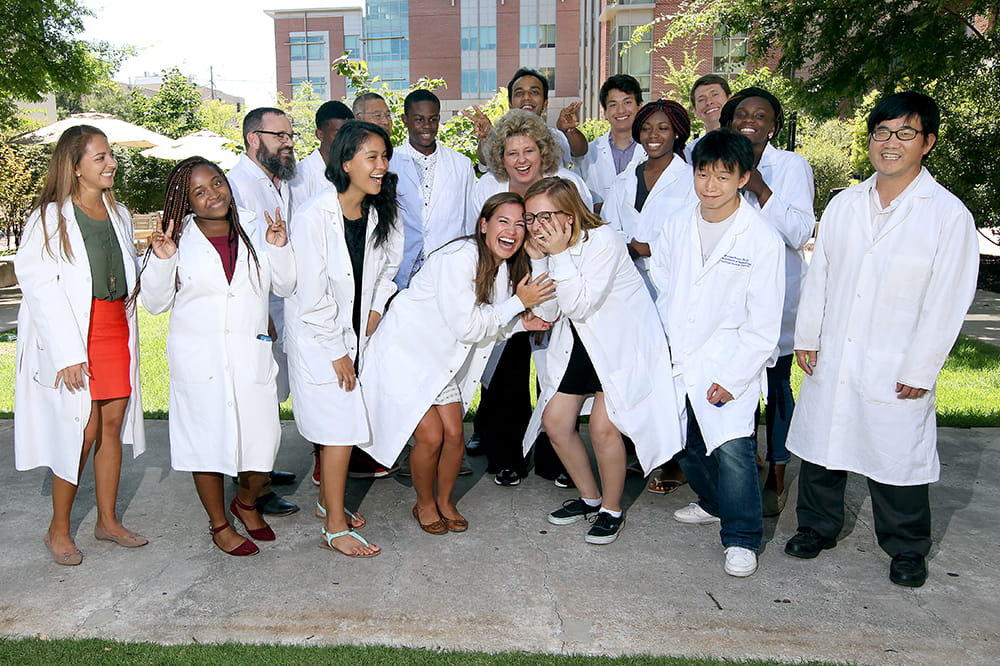 High school, college and medical students get a professional perspective on what research is really all about 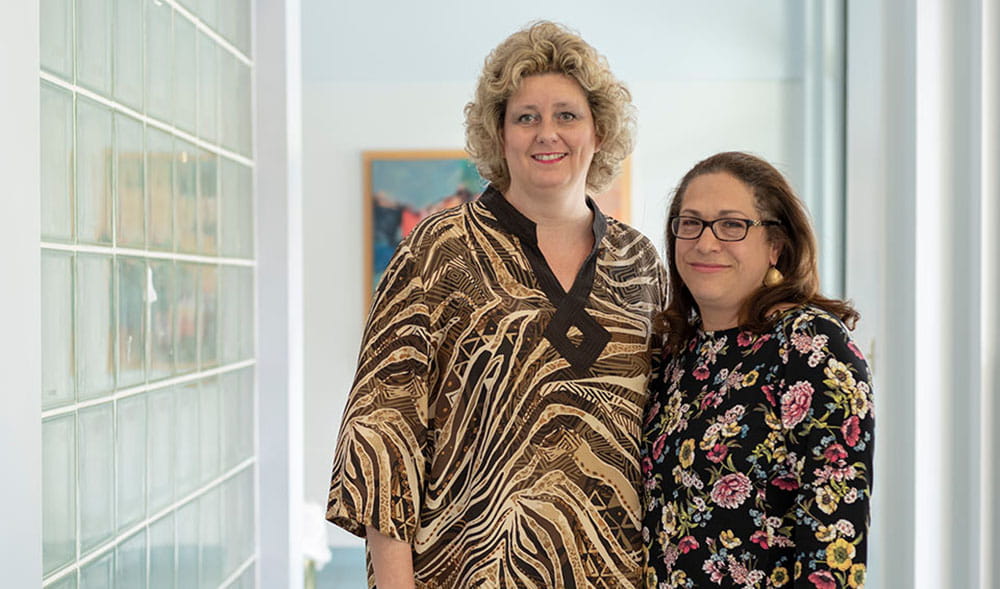 A team of Hollings Cancer Center gets $1.2 million grant to test antibody that could block breast cancer growth with fewer side effects.